Mouse over to zoom in

There are no file attachments for this product.
USD 549.00
Product Details
Part Number: 654325

NOTE: Fits All Aircraft with Engine Models Listed Below. 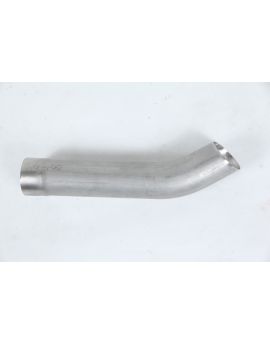 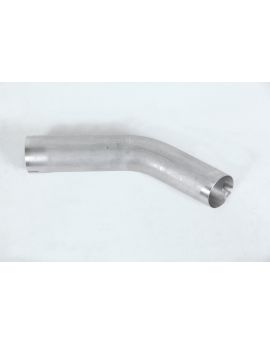 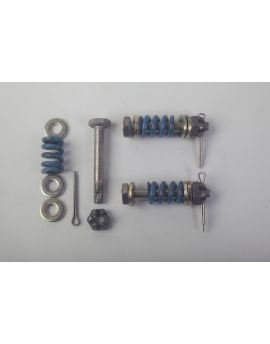